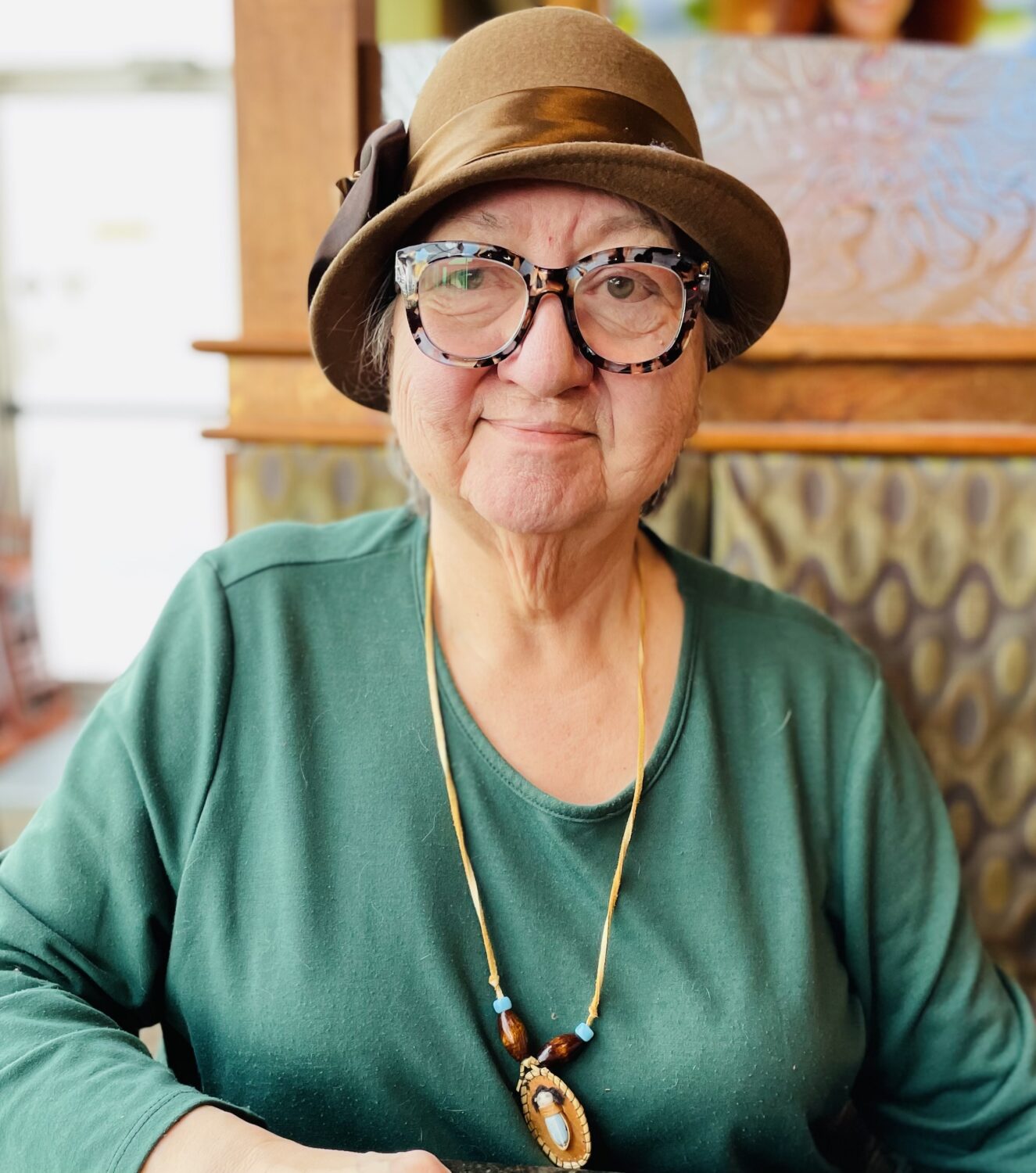 Your language is really embedded with your culture,” says Collins. “Your culture is what makes you different from other groups of language people.”

Collins has participated in Indigenous language revitalization efforts on the national level for many years. Through the WNCP, she and a group of teachers developed programs of study to incorporate Indigenous languages into the curriculum. To help their study, the teachers  asked students, ‘why do you want to learn your traditional language?’ And there were two common responses — students wanted to tell humorous stories and jokes, and students wanted to communicate with their grandparents in their language. “It’s a very important connection, because kinship is most important in all Indigenous cultures,” she says.

That’s the ideal — telling jokes at the table and those kinds of situations, rather than, ‘now I’ll hear Cree because I’m going to a ceremony’,” she says. “Even if people don’t understand the language, I think it’s good for them to be exposed to it.”

For instance, Collins is tutoring a woman in the Cree language, but she’s practising the language by herself. Collins says she needs a community of Cree speaking people to practise the language with her. “I’m the only one she has to talk to and she’ll probably get my accent,” Collins laughs. “But, you can’t just have language lessons — you have to have different kinds of language sharing activities that are community centred.”

Collins says that technology can have a significant impact on sharing languages. Media such as social, radio, television and podcasts can be utilized for beginner language learners — giving them an accessible avenue for language exposure. “For example, they have a podcast in the basic French language, but we don’t have any of that in Indigenous languages yet,” she says.

“Everybody has to understand how important language is and how it’s so crucial to identity. [Indigenous] language needs to be treated like it’s important — worthy of notice, worthy of showcasing — and community activities that support language revitalization are just as important.”