Dallas is from Saddle Lake First Nation. Dallas is a mother to two sons and lives in Amiskwacîwâskahikan (Edmonton). Dallas has many years of experience working in the non-profit sector where she worked with the most vulnerable community, along with the Indigenous community, and also worked with the Ministry of Children Services as an Indigenous Policy Analyst. Dallas is excited to serve as the Project Coordinator for the SILR initiative and do her part in Indigenous language revitalization. 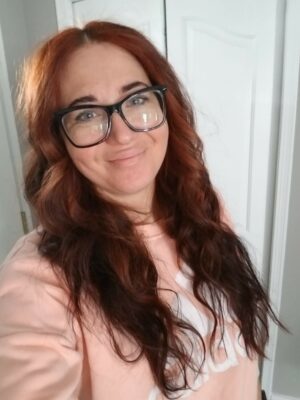 Jenn grew up and lives in Edmonton with her husband and two boys. She has been providing administrative support for over 15 years ranging from student services to senior leadership. She is currently providing admin support for the ILTDP (Indigenous Language Teacher Development Projects) and now, in addition, the SILR project. She is extremely excited to be part of this revitalization project. 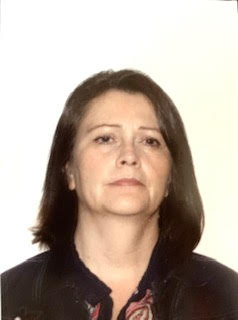 Velvalee Georges is a PhD candidate in elementary education at the University of Alberta.  She is a graduate of the Saskatchewan Urban Teacher Education Program (Saskatoon, 1985) and has a Master of Education degree in Inclusive Education from the University of Manitoba (2007).  She is an experienced teacher and administrator.  Originally from Sakitawak, Sk (Ile-a-la-Crosse) she speaks some Northern Michif and understands a great deal more. Although she left her home community many years ago to pursue employment and study, language resonates strongly in all of her work, no matter where she goes.  She married, has an adult daughter, and is now raising her great niece who is 8 years old. She makes her home in Pigeon Lake, AB 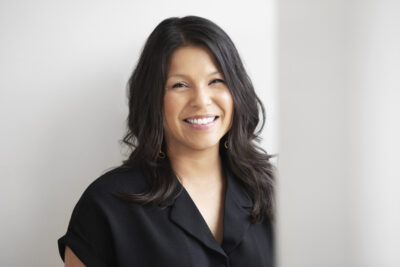 Pamela is Anishinaabe from Wawa, Ontario with family in Michipicoten First Nation (on her mother’s side) and Batchewana First Nation (on her father’s side). She is a mother of four and currently lives in Stony Plain on Treaty Six territory. Pamela has over 15 years of experience in policy and strategic planning specializing in Indigenous education. Pamela is passionate about Indigenous language sovereignty and the implementation of the Supporting Indigenous Languages Revitalization initiative. Pamela is also the chair of the Steering Committee. 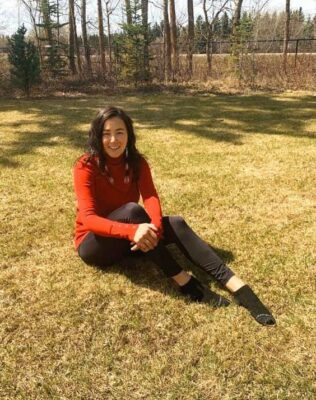 Crystal Wood is a member of Łı́ı́dlı̨ı̨ Kų́ę́ First Nation from Fort Simpson, NWT but has always resided on Treaty Six or Seven territory in Alberta. She currently lives with her husband, two children and dogs North of Spruce Grove on Treaty 6 territory. Her passion(s) include creating and supporting meaningful change in the community, and currently serves on committees with her children’s school division, and with the Indigenous Graduate Students Association with the University of Alberta. Her drive for meaningful educational change for the inclusion of Indigenous education leveraged her to pursue her PhD. Crystal is excited to be part of the ‘Supporting Indigenous Language Revitalization’ research team to help bring forward research and awareness of the importance of First Nation, Métis, and Inuit languages on Turtle Island.

Advisory Council & Steering Committee
Team
About Our Logo
FAQ
Menu
This website uses cookies to improve your experience. If you continue to use this site, you agree with it.
Ok